Kelli-Leigh is a talented singer-songwriter from south London, England. Not too long ago, she released an inspiring pop ballad, entitled, “Be Alright.”

“Just take a look how far you’ve come. At where you started, where you’re from, and all the pressure you’ve been under. Through all of the things, you’ve been… Sometimes it’s hard, feels like too much when you’re holding on with all that you’ve got. Real-life, it ain’t easy but… Be kind to yourself as you would someone else. And take time, tell yourself that ‘I’m gonna be alright.’” – lyrics

‘Be Alright’ finds Kelli-Leigh encouraging listeners to stay optimistic while enduring the hardships that life may bring. The moving tune, written from a painfully honest place, promotes being kind to yourself and appreciating your good and bad experiences. During the difficult times, when you’re holding on with all that you have left, Kelli-Leigh suggests being kind to yourself as a recommended therapeutic action.

“Be Alright” contains an inspiring narrative, ear-pleasing vocals, and tuneful melodies that will resonate well with fans of Becky Hill, Dua Lipa, Tori Kelly, Anne-Marie, Ariana Grande, and Jasmin Sullivan. Furthermore, “Be Alright” serves as an essential statement from an artist who has already been earmarked as an artist-to-watch for 2021.

“I hope this song brings some healing to whoever hears it the way it did when I wrote it with producer Hoost. We put so much pressure on ourselves to be in a place of achievement, success, and validation usually coming from the outside world’s perception of who we should be. We spend so much time looking ahead that we don’t realize half the time what we have achieved through the things we’ve been through. 2020 wasn’t kind to any of us, and as we leave it behind and look for the light in 2021, be kind to yourself. Allow yourself to breathe and realize how special you are in this present moment. Take the time to tell yourself that ‘I’m gonna be alright.’” – Kelli-Leigh stated

Kelli-Leigh’s inspirations stem from growing up with Whitney Houston and Prince. After touring with Adele (on her “21” album tour), Kelli decided to become a solo artist. Shortly afterward, she laid vocals on tracks such as Duke Dumont’s “I Got U” featuring Jax Jones and Second City’s “I Wanna Feel (Radio Edit).” Both singles went straight to #1 on official UK charts. Since then, Kelli has worked with James Hype (“More Than Friends”), Mario (“For Love”), and ThrdL!fe. Also, 2020 found her standing up for Black and mixed-raced singers in dance music and the lack of representation they have received. 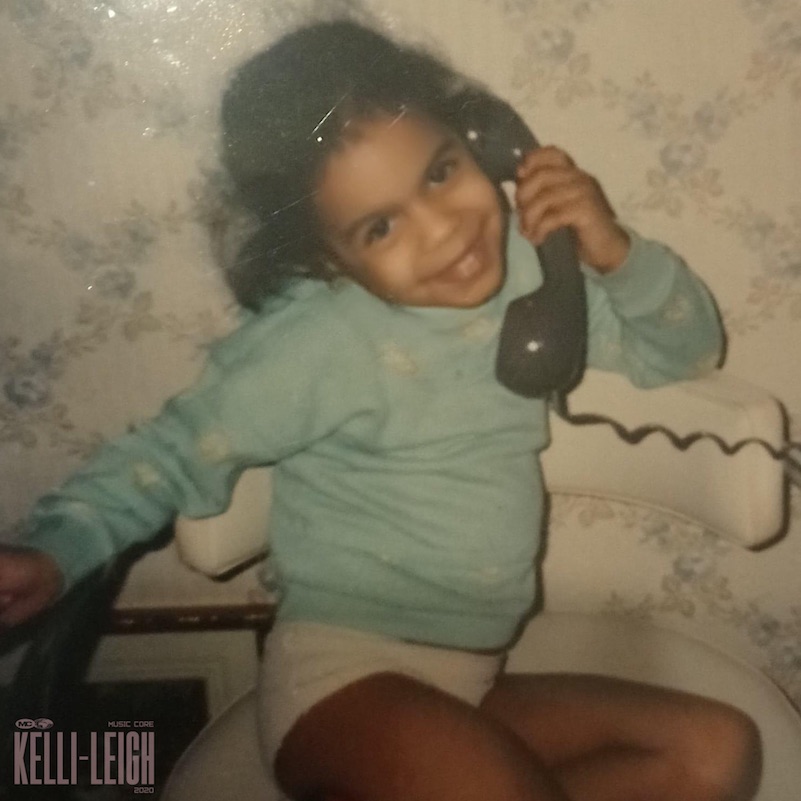 We recommend adding Kelli-Leigh’s “Be Alright” single to your favorite playlist. Also, let us know how you feel in the comment section below. Mel Blanc’s famous catchphrase, “That’s All Folks!” Thanks for reading another great article on Bong Mines Entertainment, and always remember that (P) Positive, (E) Energy, (A) Always, (C) Creates, (E) Elevation (P.E.A.C.E).