If you’re also numbed by the dull tedium of lockdown monotony then you, too, will be looking for even the slightest thrill or sensation to make each day somehow seem different from the last. Luckily for you, here’s Pom Poko, a band who make every few seconds feel like a cliffhanger.

READ MORE: Pom Poko: “We can do whatever we want – sometimes it disgusts us”

The Norwegian art-rockers and NME 100 alumni gained a reputation as a group who deal in extremes when they emerged with their face-melting live shows and gloriously unhinged 2019 debut album ‘Birthday’. Fans will be relieved to hear that they haven’t smoothed their sharp edges and gone all Bastille to get the big bucks for album two, ‘Cheater’. Instead, they’ve turned the weird up further still, and are all the better for it.

Wonky pop tune ‘Like A Lady’ sounds like Breeders and old-school Flaming Lips battling to see who can make the most racket, ‘Andrew’ lilts with a tropical bounce and ‘My Candidacy’ is Pom Poko’s punchy scuzz-rock ode to “living young and free”. The latter is also an invitation to get silly with them – one that’s impossible to refuse. As Jamtveit commands, on the psych party song ‘Andy Go To School’, “clap your hands and everybody get down”, you may feel a bittersweet pang of pain at not being able to experience this live for a while. Even ‘Danger Baby’, which at first poses as a moment of calm and respite, soon locks you in with its wonderfully warped grooves.

‘Cheater’ is one hell of a trip with a rare band who are singularly themselves. No-one else could do what Pom Poko do. 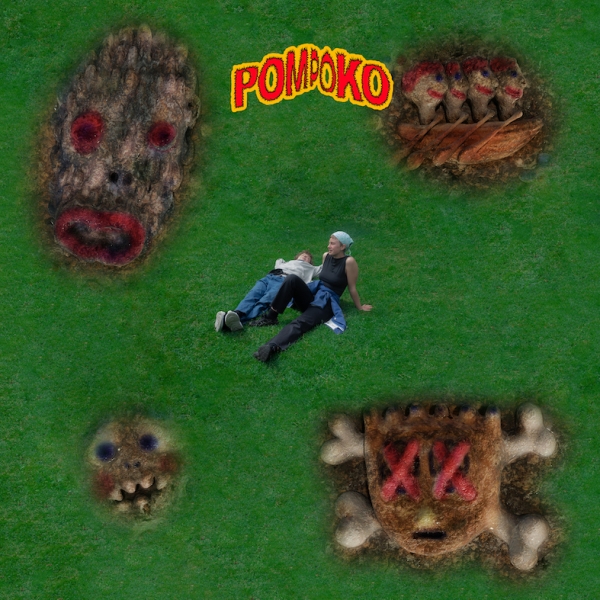 Judas and the Black Messiah Puts a Nostalgic Lens On a...

Netflix’s I Care a Lot Is a Brutal Indictment of the...